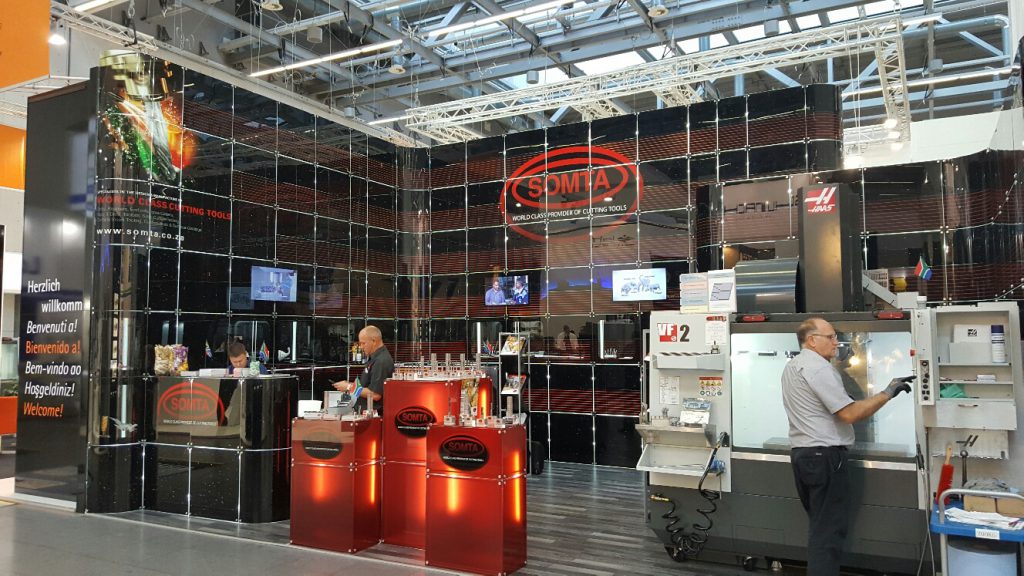 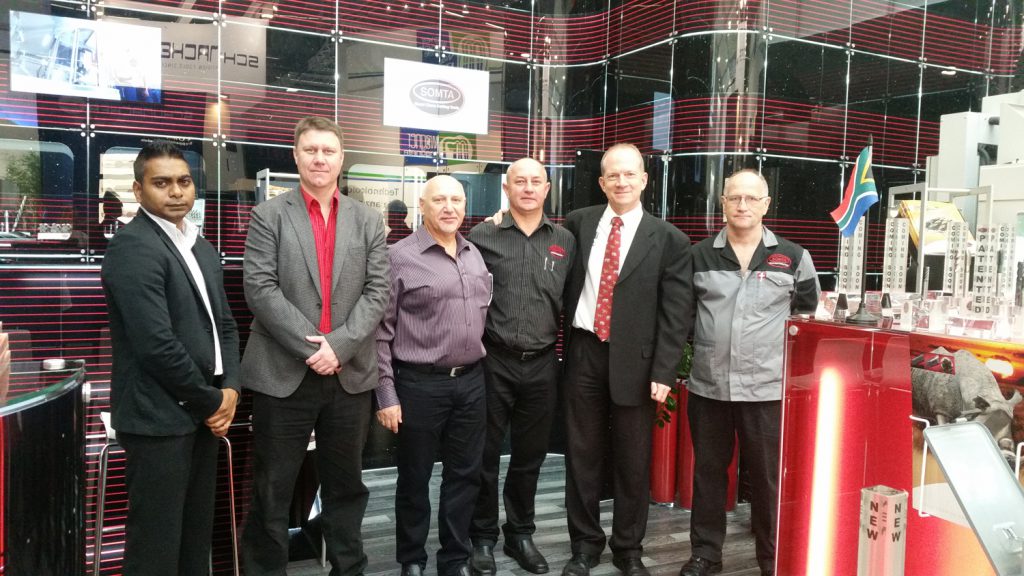 Continuing with the journey of investing in new technology to enhance its manufacturing facilities so as to improve the finish and geometry of the tools that the company manufactures and to reduce setup and cycle... ...leer más 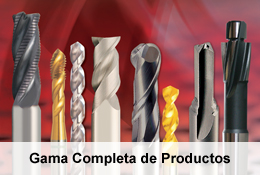