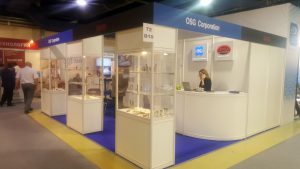 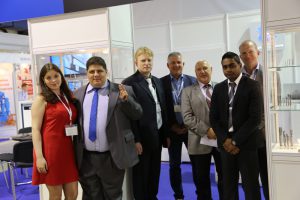 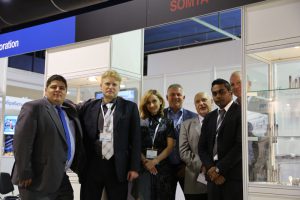 Taken from: http://metalworkingnews.info/osg-continues-to-invest-in-somta-tools/ OSG Corporation, regarded as a global leader in the manufacture of round cutting tools and a company that is listed on the Tokyo stock exchange, has continued with its investment plan at its... ...lire plus